The ultrasound team has been at the initiative to push the organization of challenges at the IEEE Internationl Ultrasonics Symposium. Such challenges have been organized in the comuter science comittee and in other medical imaging conferences since many years, but for the very first time such an event has been organized within the frame of the most important conference on medical ultrasonics in Tours (France) in 2016.

The first plane wave imaging challenge on medical ultrasonics (PICMUS) has been the opportunity to bring together all expert in plane wage imaging beaforming. Organized together by J. A. Jensen from DTU Copenhaguen (Denmark), A. Molares Rodrigues from NTNU Trondheim (Norway), O. Bernard, F. Cervenansky and H. Liebgott from CREATIS Lyon (France). The event has been supported by Verasonics and its results have been presented during a session with more than 160 people. ALmost 30 participants have been competing and the associated proceeding has been cited 66 times already. https://www.creatis.insa-lyon.fr/Challenge/IEEE_IUS_2016/home 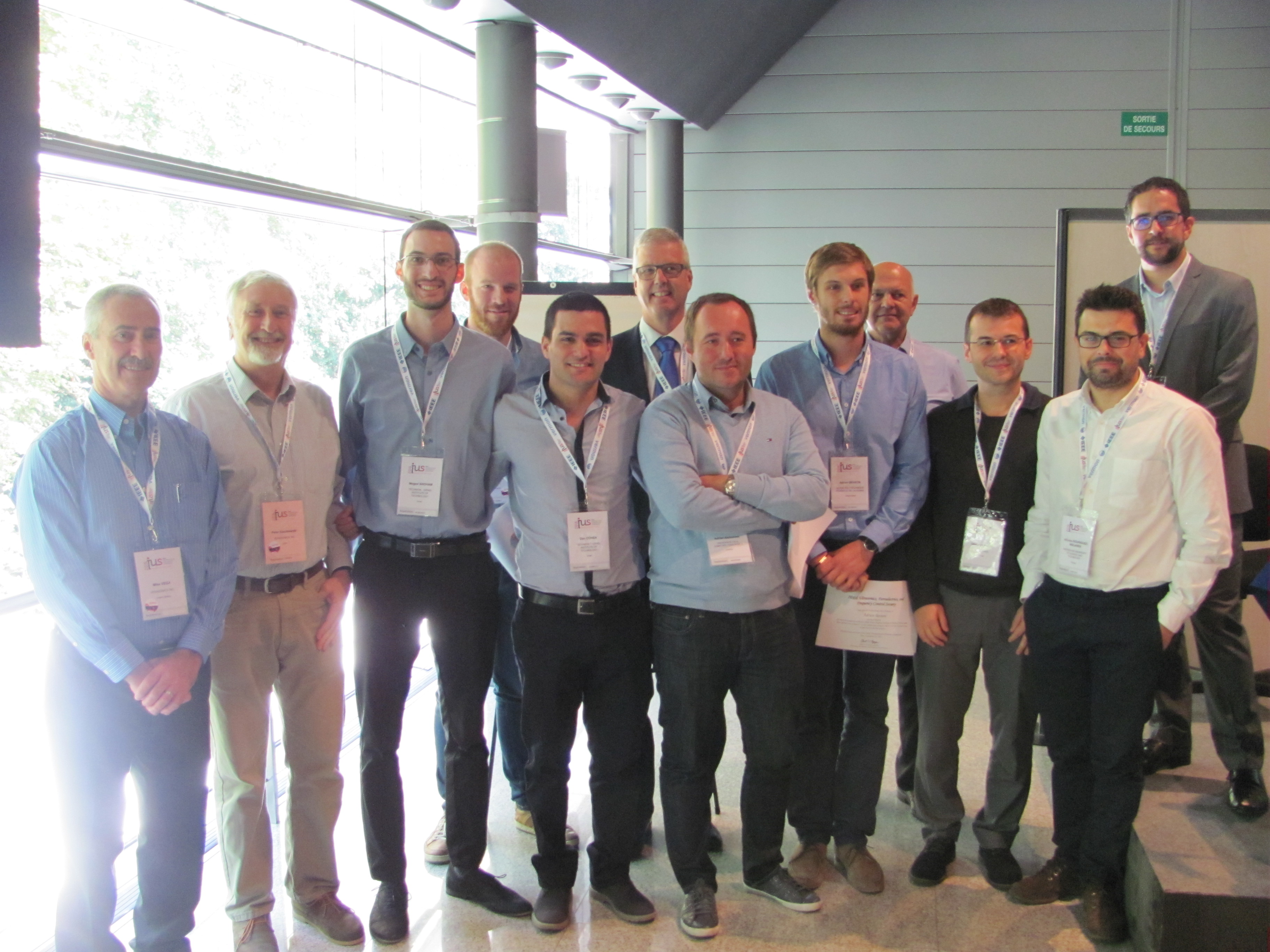 Given its success two years later in Kobe, a new challenge has been organized and has involved people almost the same organization team. This time the topic was focusing on synthetic aperture vector flow (SAVFI Challenge). https://zenodo.org/record/1122596#.XfjDqkFCfb0

Challenges are now a feature completely integrated in the IUS conferences and the next one will be held in Las Vegas in 2020.